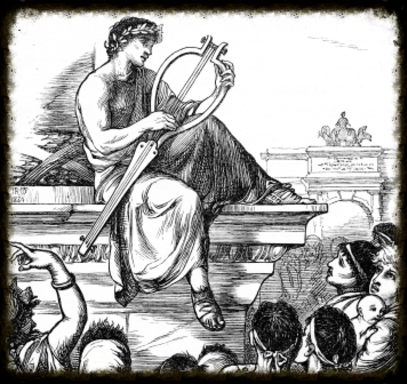 Dean Kastle has been an avid reader of fantasy since he was a teenager but recently began a double life as a novelist with these projects:

Legendary  A brother and sister -separated and enslaved- must draw on witchcraft and wile to reunite as sorcerers, clerics, lords and princes sweep them up in a contest for control of two realms.

The Twice-Great King   When enemies arise on two fronts, King Hadean must trust his untested son and bookish scribe to deliver the realm of Umbel from sword and fire.

Dog of War   Scorn. Abuse. Betrayal. Such treatment is common fare for Geth the Fatherless, low-born bastard and sword-for-hire. But when merciless enemies and treacherous friends align against the realm of Umbel, the chance for redemption arises in the service of an embattled teenage king.

Hair of the Dog  The journey of Geth the Fatherless and King Hadean continues.